To better understand user behavior when visiting our website and to optimize our website, we use Google Analytics, a service of Google LLC based in the USA. For this purpose, we require your consent to store a cookie on your terminal device. This can be revoked at any time. For further details visit our Data protection information.

For many years, our company and the respective department managed by Kai Voige have been supporting public-owned companies as well as non-profit organizations in Northern Germany in complying with annually recurring tasks (e.g. year-end audits) or complex consulting projects. Each of the employees selected by Mr Voige avails of the relevant experience in these areas as they almost exclusively work for public-owned and/or non-profit institutions/companies. 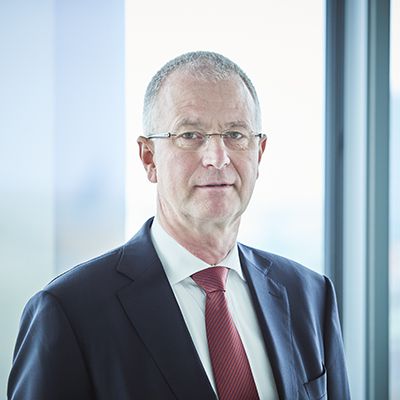 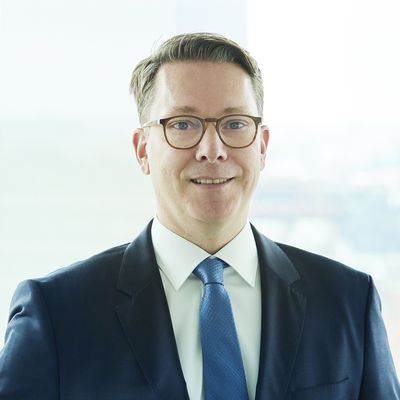 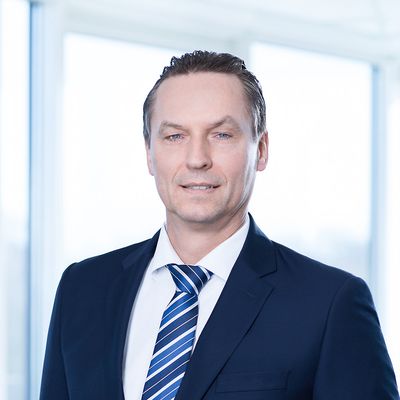 Our dedicated teams collaborate with our clients to create tailored solutions.